The unstoppable cloud sales juggernaut that is Amazon Web Services brought in a third more business for its parent firm during its calendar Q2, helping to partially offset losses incurred in the retail side of the Amazon group.

For the three months ended 30 June [PDF], Amazon’s cloud computing segment reported $19.73 billion in revenue compared to the $14.809 billion it recorded in the prior year, and it made operating profit of $5.715 billion, up more than 36 percent.

“AWS continues to grow at a fast pace,” said CFO and senior veep Brian Olsavsky, “and we believe we are still in the early stages of enterprise and public sector adoption of the cloud.”

He added: “We see great opportunity to continue to make investments on behalf of AWS customers. We continue to invest thoughtfully in new infrastructure to meet capacity needs, while expanding AWS to new regions, developing new services and iterating quickly to enhance existing services.”

Amazon spent $60 billion in capital investments in 2021 and circa 40 percent of these pertained to AWS. New customers signing up to its cloud computing services included British telco BT, Delta Airlines, and investment bank Jefferies.

AWS has 84 availability zones – with another 24 planned – in what it terms as 26 geographic regions. New ones will be situated in Canada, Australia, India, Israel, Spain and more.

In a nod to growing fears about the cooling economic climate, Olsavsky said AWS was rolling out services that help clients lower costs, and the company highlighted 200 releases in the quarter, including Graviton 3 processor-based computing and AWS Mainframe Modernization.

Olsavsky said: “We are prepared to help customers optimize their costs and will help any who are scaling down. But we’ll also, again, continue to find new customers and new industries including government agencies and happy with that.”

He added that investments in growing the AWS sales force were showing fruit and “we expect that to continue.”

Spending on cloud infrastructure services went up 29 percent in Q2 to $55 billion, according to Synergy Research Group. AWS’s share grew by one percentage point to 34 percent.

Group sales were up 7 percent to $121.2 billion, but excluding “$3.6 billion unfavorable currency impact from year-over change in foreign exchange rates turnover would have risen 10 percent.” Operating income decreased to $3.3 billion, down from $7.7 billion. ® 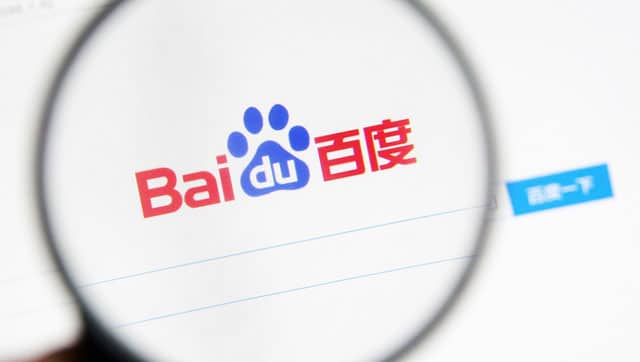 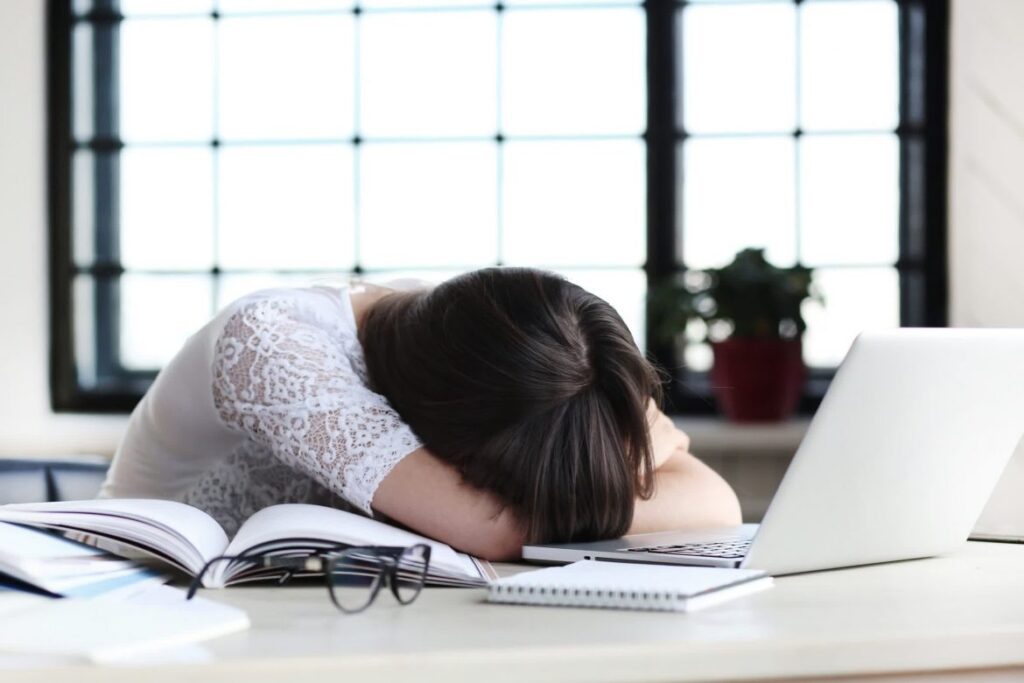