Have you ever wondered about the difference between 4G LTE and 5G? Wondered how fast 5G is supposed to be compared to current speeds on your phone or other mobile devices? Check out this article for answers!

4G LTE is the latest wireless standard, and it offers a number of benefits over previous generations of wireless technology. LTE stands for “Long Term Evolution”, and it is a designation used by the International Telecommunication Union (ITU) to identify wireless technologies that offer high speeds and low latency.

4G LTE offers speeds of up to 100Mbps, which is significantly faster than 3G networks. It also has much lower latency, which means that data can be transmitted more quickly. In addition, 4G LTE networks are much more efficient than 3G networks, so they use less power and battery life.

One of the main benefits of 4G LTE is that it allows you to do more with your mobile device. You can stream video, download files, and browse the web at much higher speeds. You can also use VoIP services such as Skype and FaceTime without any issues.

If you are looking for the fastest possible mobile experience, 4G LTE is the way to go. However, it is important to note that not all areas have coverage from all carriers. Check with your carrier to see if they offer 4G LTE in your area.

What is 5G and what are the benefits of 5G?

5G is the fifth generation of cellular network technology. 5G networks are faster and more efficient than previous generations, and they have the potential to revolutionize the way we use mobile devices.

The benefits of 5G include higher speeds, lower latency, and more capacity. 5G networks will be able to handle more devices and traffic than previous generations, and they will be able to do so with less congestion.

5G will also enable new applications and services that were not possible before. For example, 5G networks will make it possible for people to connect to the internet in real-time without having to worry about buffering or lag.

5G is still in development, but it is expected to roll out in 2020. When it does, it will change the way we use our mobile devices and open up new possibilities for how we communicate and interact with the world around us.

One of the questions we get asked a lot is “What’s the difference between 4G LTE and 5G?”. The answer, in a nutshell, is that 5G is faster than 4G LTE.

5G offers speeds that are up to 10 times faster than 4G LTE. This means that you can download movies and files much quicker than before. It also has lower latency, which means that there is less lag time when you are streaming videos or playing online games.

5G is still in its early stages, so not all areas have coverage yet. However, the rollout of 5G is happening quickly and it is expected that most areas will have coverage within the next few years.

If you want the fastest speeds possible, you should switch to a 5G network when it becomes available in your area.

One of the most anticipated advancements in wireless network technology is 5G. This new standard promises much faster speeds and lower latency than previous generations. 5G is already being tested in some parts of the world, and it is expected to be widely available in the next few years.

4G LTE is currently the fastest wireless network technology available to consumers. It offers speeds that are up to 10 times faster than 3G, making it ideal for streaming video and downloading large files. 4G LTE is available in many parts of the world, but not all areas have coverage.

3G is the third generation of wireless network technology. It offers speeds that are up to 3 times faster than 2G, making it suitable for basic web browsing and emailing. 3G is available in most parts of the world.

2G is the second generation of wireless network technology. It offers speeds that are up to 2 times faster than 1G, making it suitable for basic web browsing and emailing. 2G is available in most parts of the world. We recommend a dedicated server from a full-fiber-occupied data center. 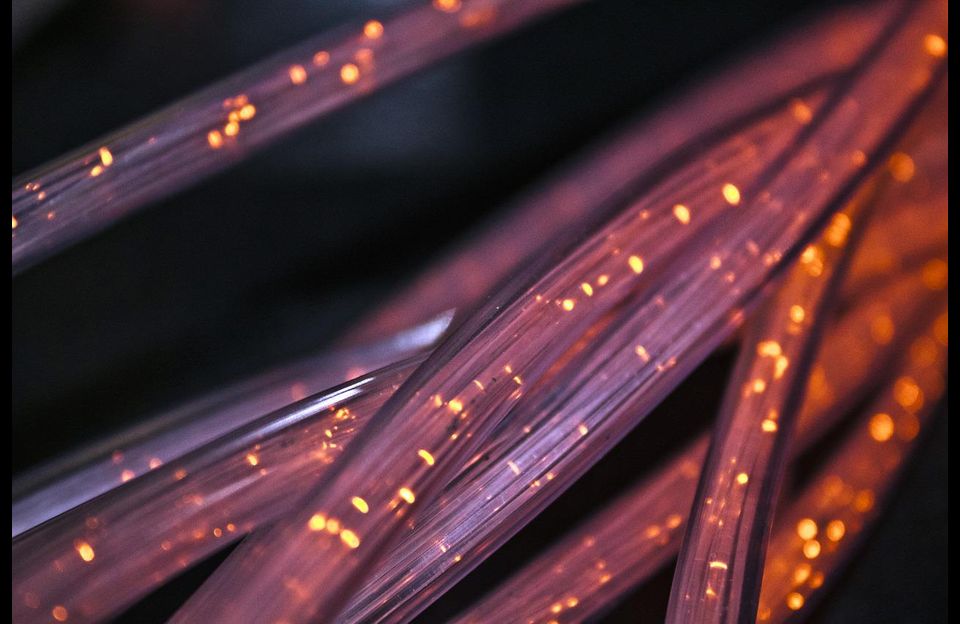 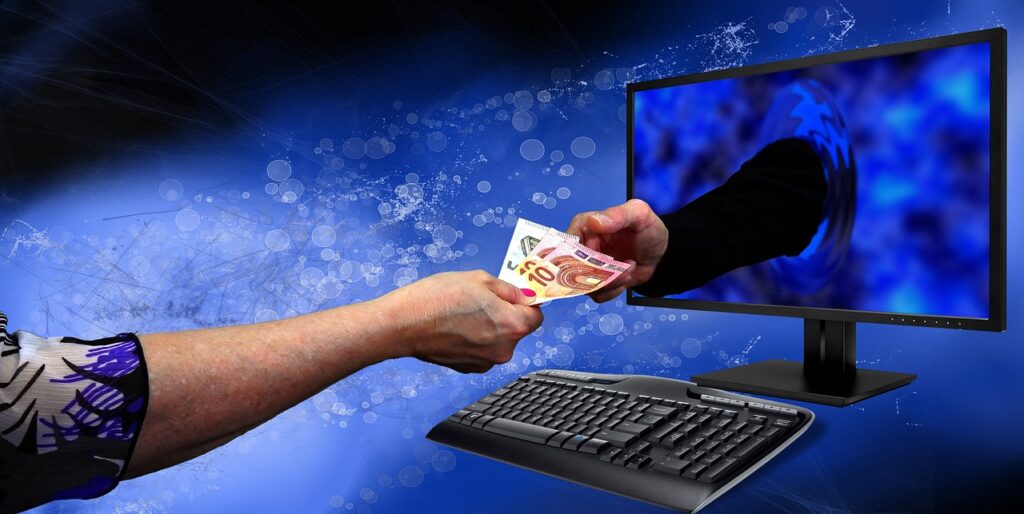