Satellite Internet and Cable Internet service providers provide different levels of bandwidth, depending on the provider you choose. This blog article compares what you’ll get with each type of internet service and its pros and cons.

When it comes to getting online, many people opt for satellite internet. Satellite internet is a great option if you live in an area where the signal is poor or if you have a large property that doesn’t fit in a cable line.

Cable, on the other hand, is often seen as the gold standard when it comes to online speeds. But what are the key differences between satellite and cable? Here are four:

When it comes to getting online, there are two main options: satellite internet and cable. In this article, we will compare and contrast both satellite and cable internet providers so that you can make an informed decision as to which one is right for you. We’ll discuss the pros and cons of each type of service, as well as highlight some key factors to consider when making your purchase. Hopefully, by the end of this article, you will be able to decide which option is best for your needs and budget. 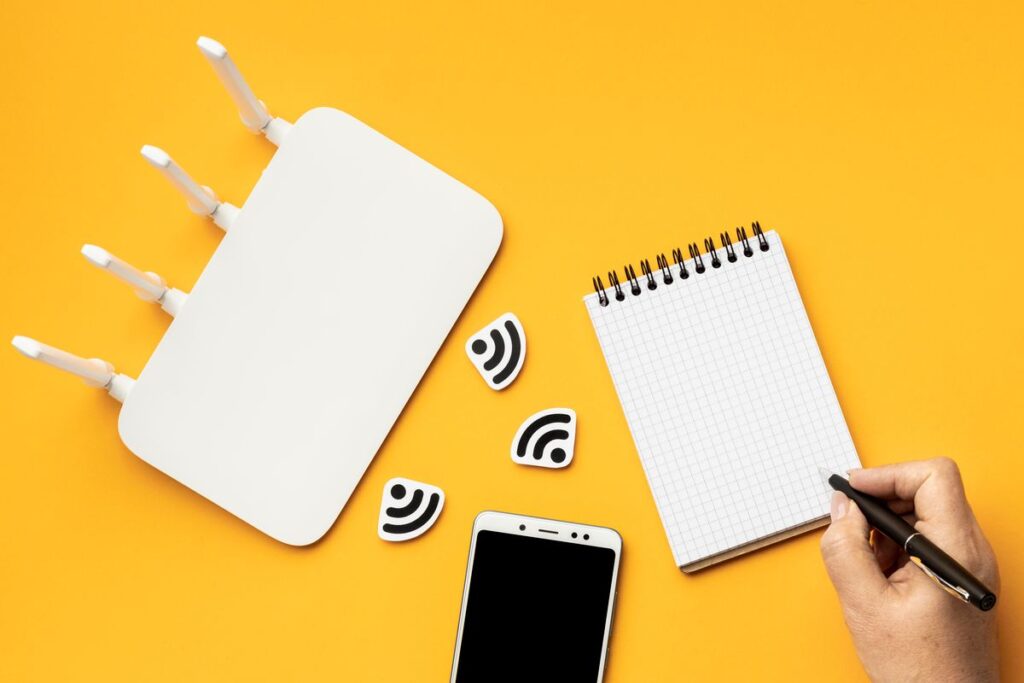